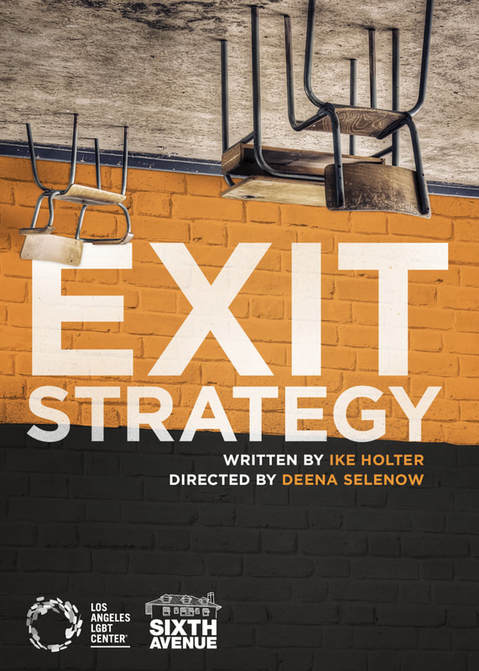 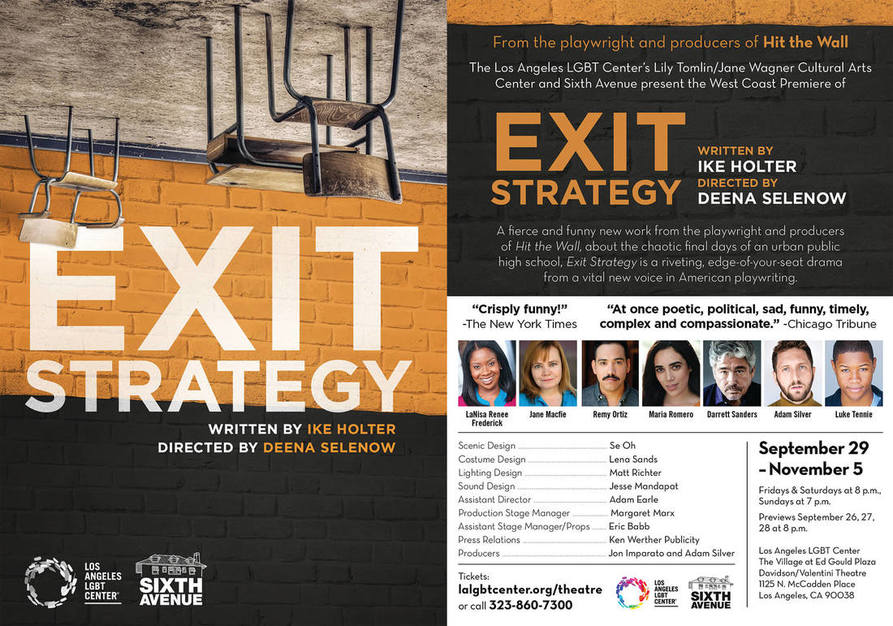 "GO!"
"scores a hit"
"Holter's play has important things to say about the devaluing of education and the disrespecting of both teachers and kids by a (literally) bulldozing bureaucracy"
LA Weekly

"fierce, funny and relevant"
"as sizzling as theater gets"
"top-notch treatment"
Stage and Cinema

"gripping, gut-punching"
"one of fall 2017's must-see productions"
"performances could not be finer...top-drawer production design"
"expect to stand up and cheer"
Stage Scene LA 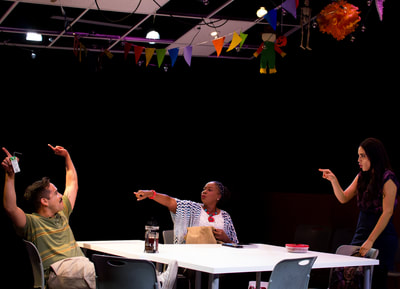 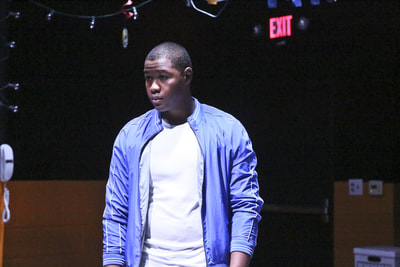 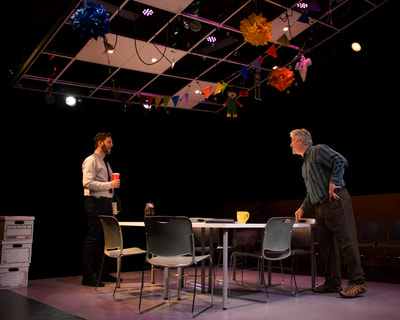 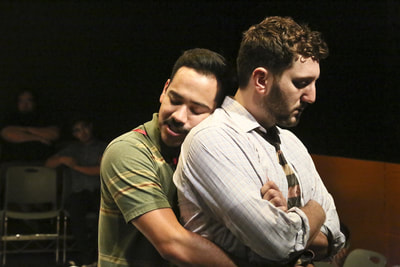 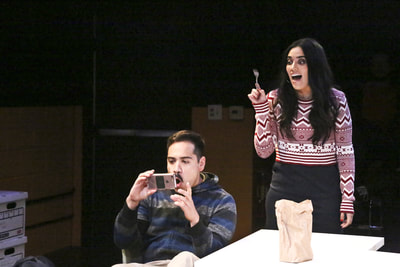 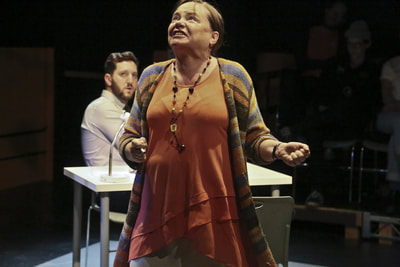 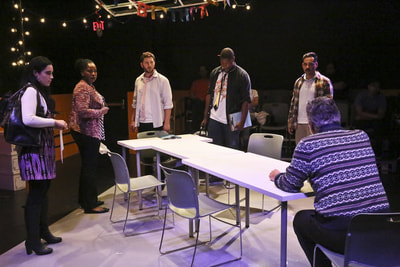 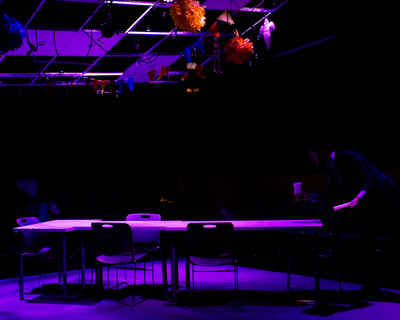 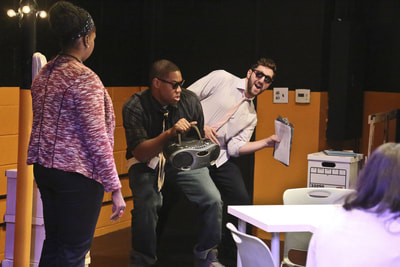 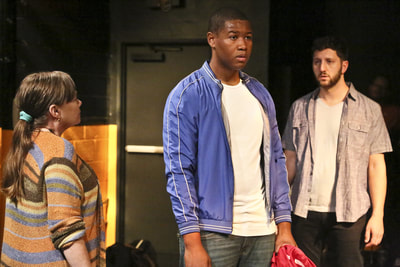 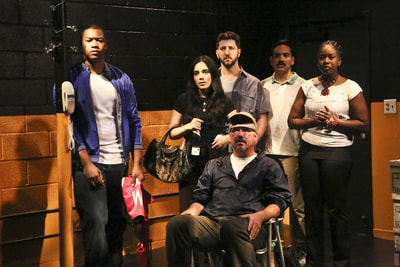 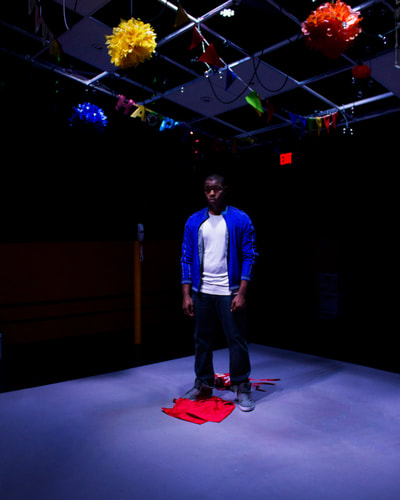 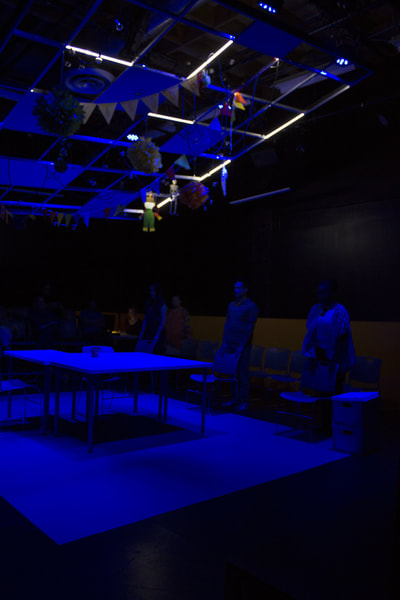 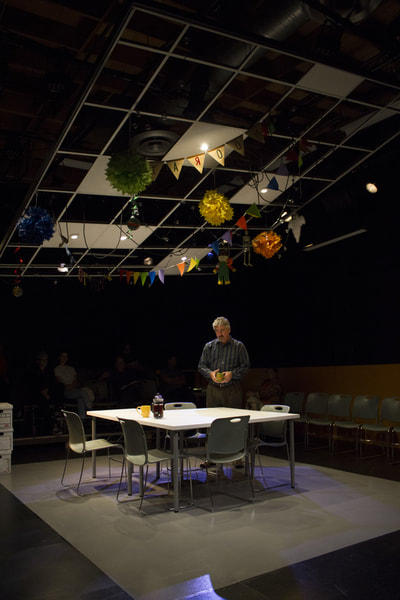 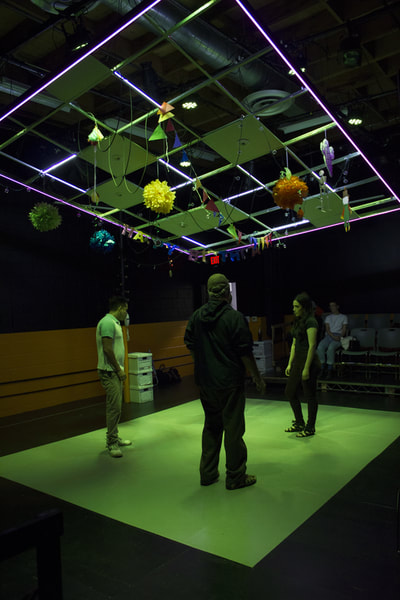